The International Court of Arbitration for Sport (CAS) has dismissed the Young Africans SC Club’s appeal against a decision by the Law and Players’ Status Committee that Ghana international player Bernard Morrison had no contract with them when he joined the Lions.

Young Africans SC challenged the TFF committee’s decision issued on August 12, 2020 stating that Morrison had not signed a contract with them although it was confirmed that Yanga had given him $ 30,000 which the committee ordered the player to return to Yanga. 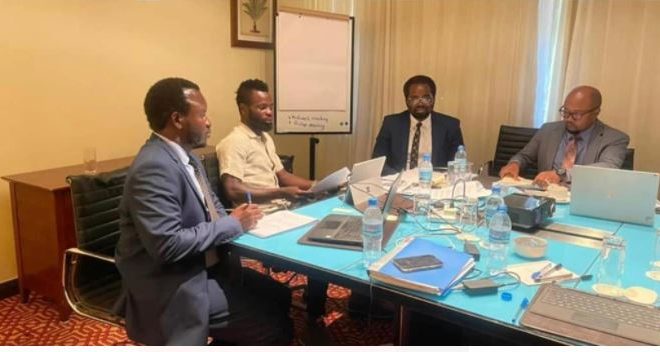 The committee claimed that Morrison’s contract with Young Africans SC expired on July 14, 2020, so from then on he was free and Yanga’s second contract was not officially recognized.

Following the appeal, CAS, through its statement issued today, stated that it held a video conference in July this year and, after discussion, decided to dismiss the appeal filed by Young Africans SC.

Morrison was signed by Young Africans SC in the small registration window of the 2019/2020 season, where he served the club for several months before joining Simba SC.