Magazines were often bought at newsstands. Gradually, however, most companies began distributing their magazines by subscription. 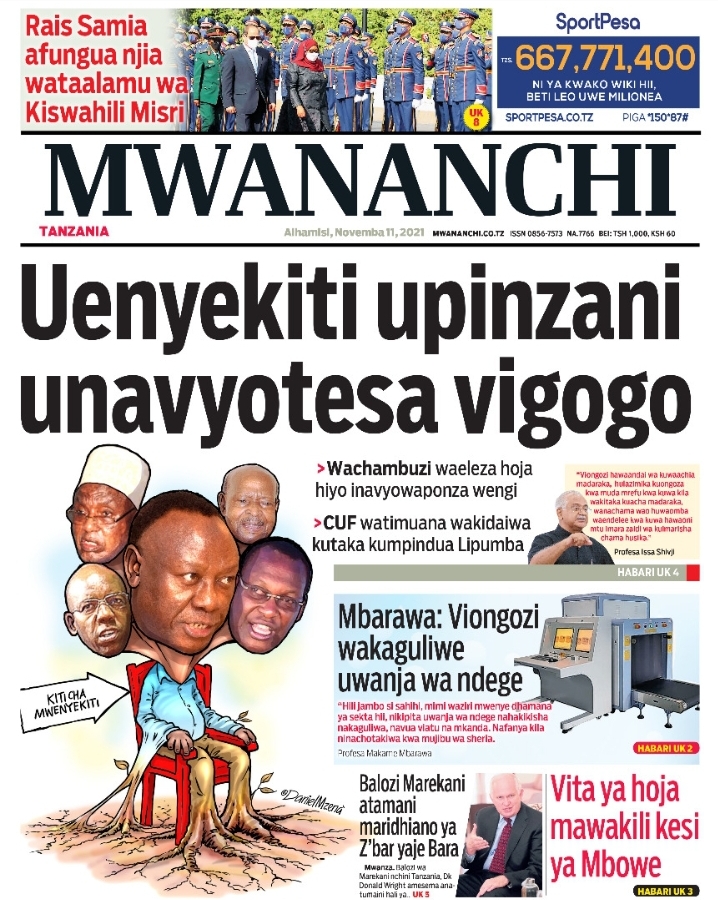 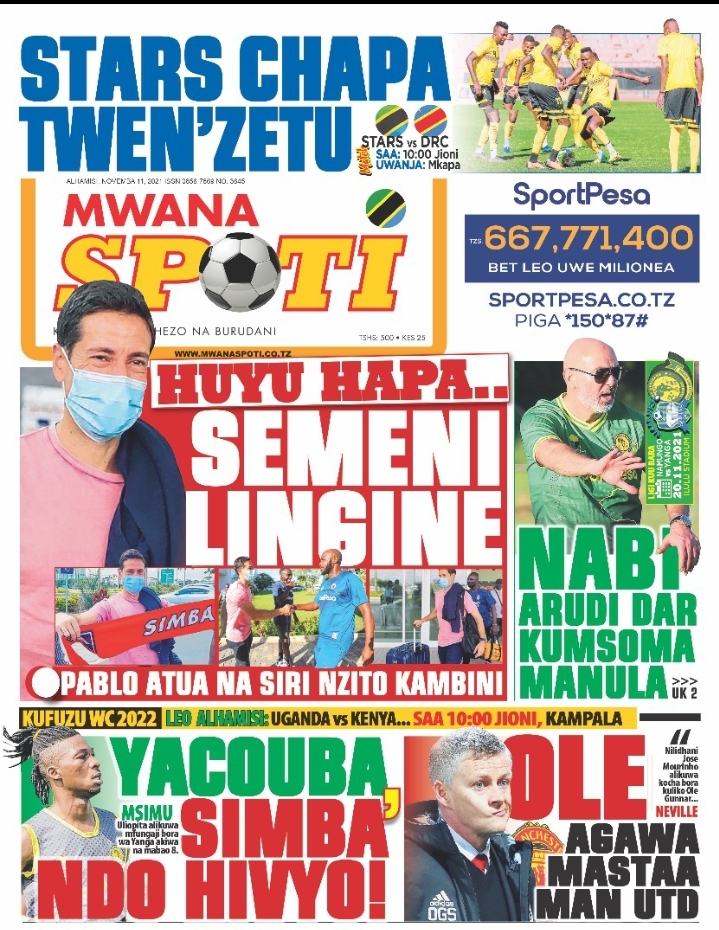 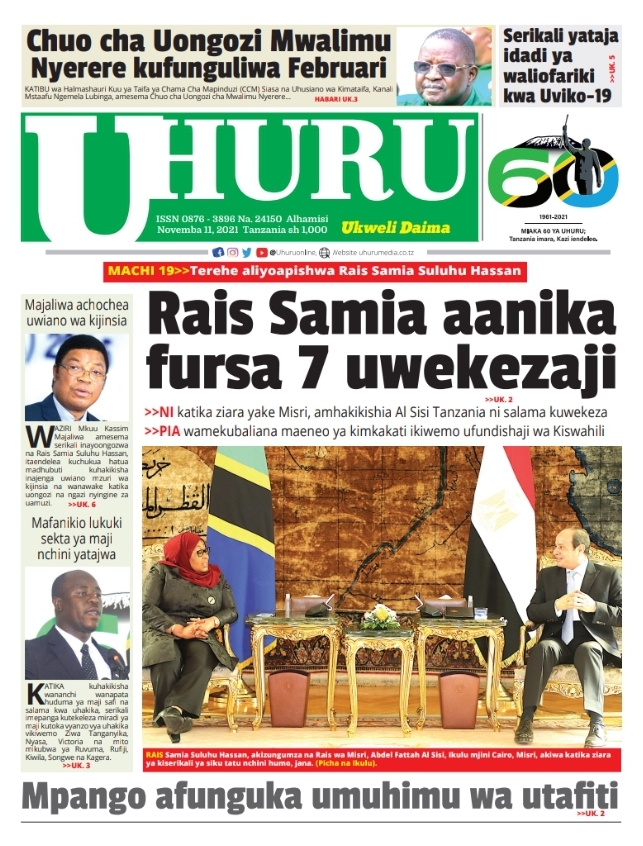 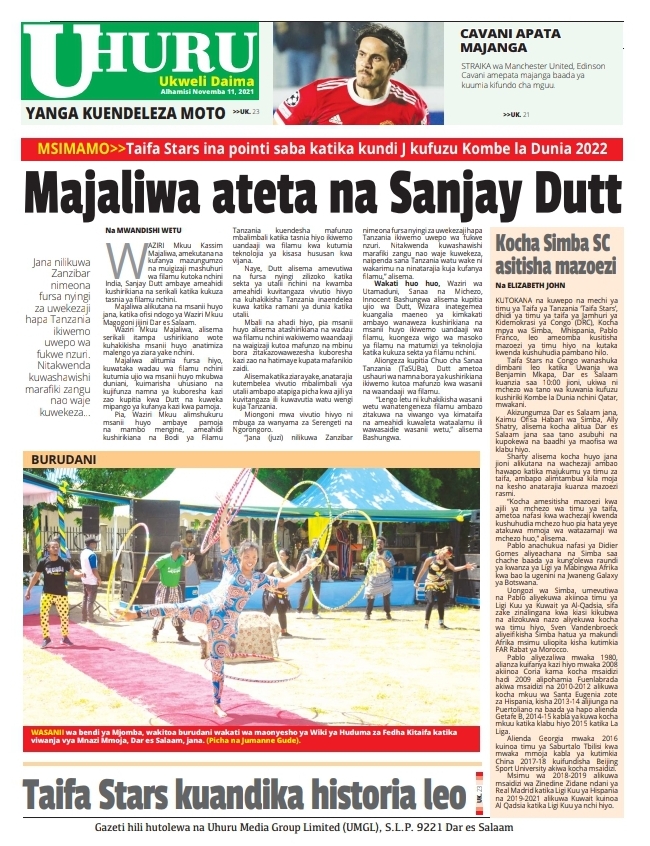 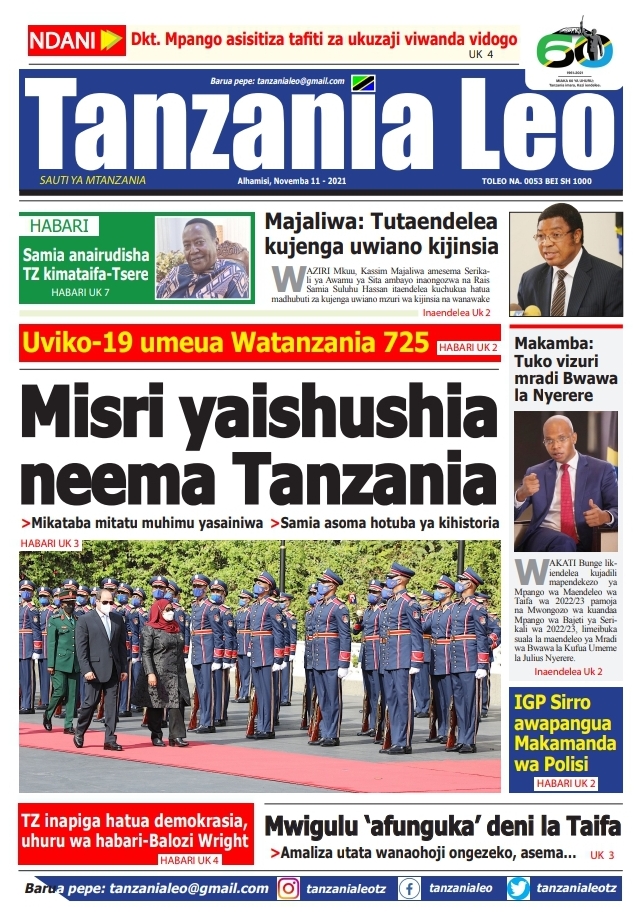 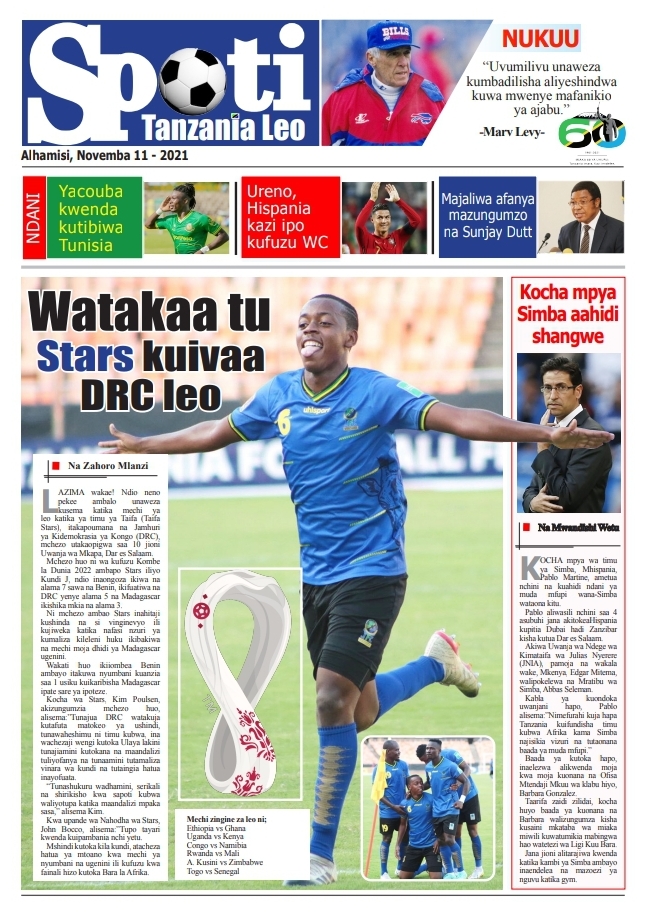 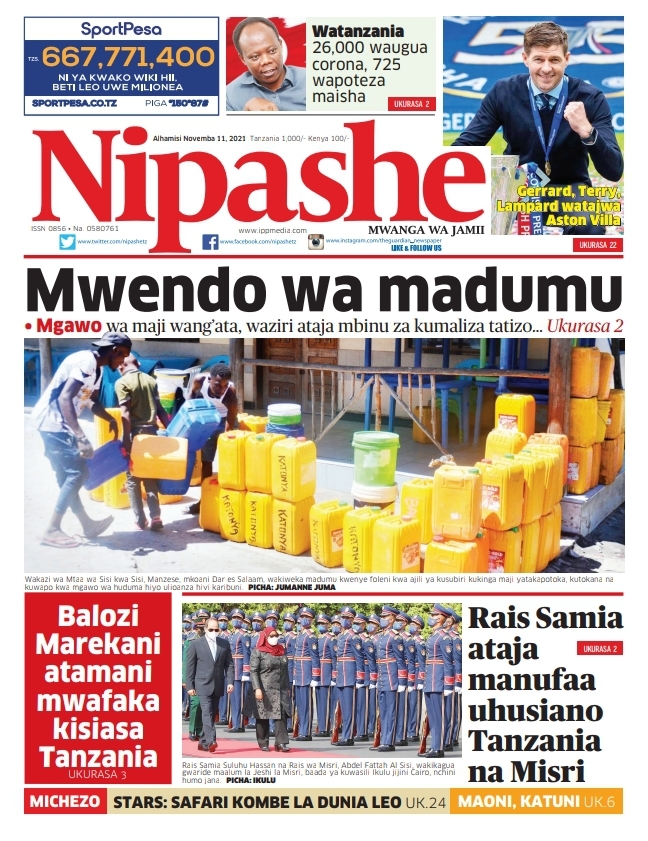 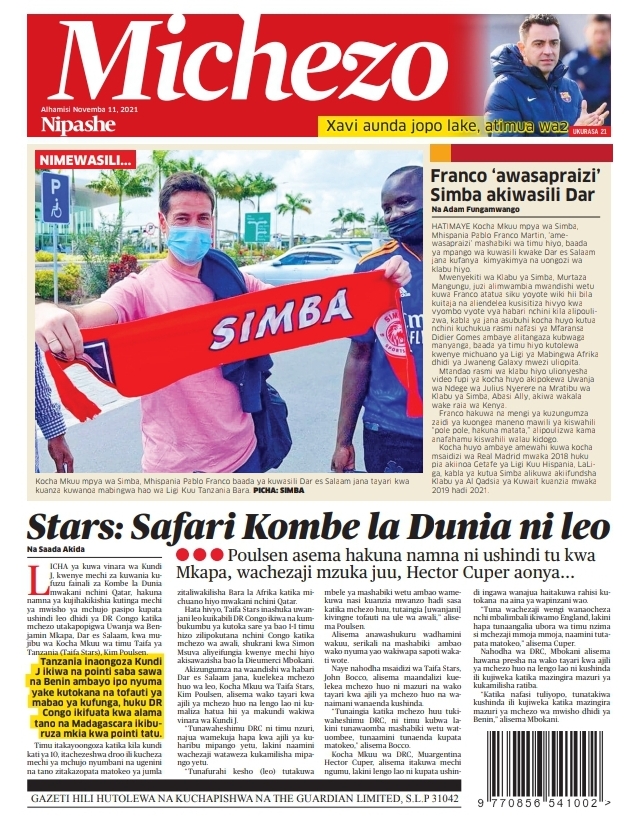 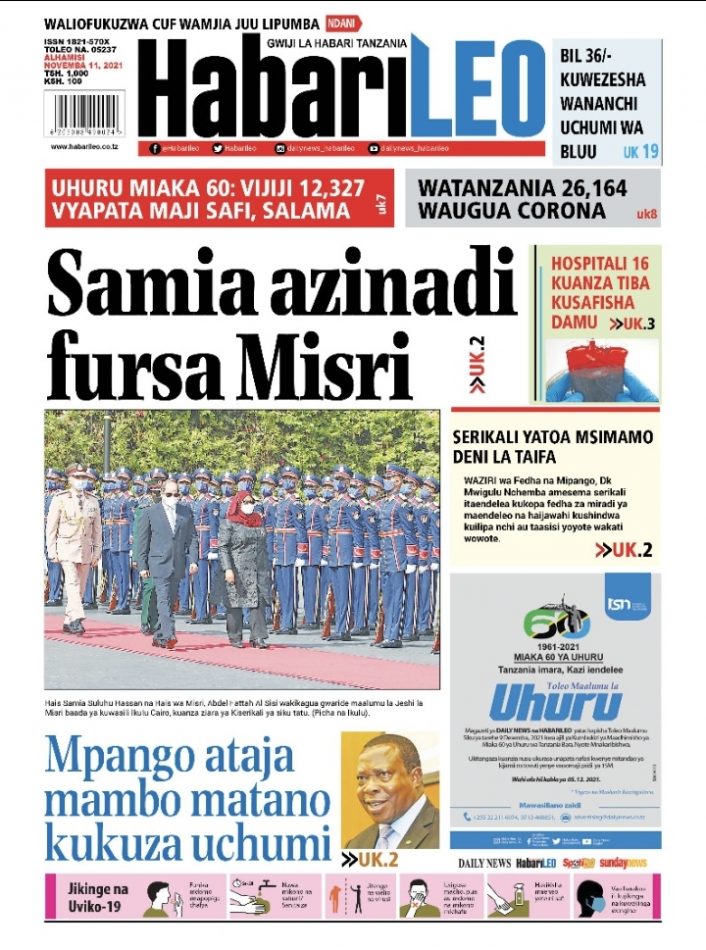 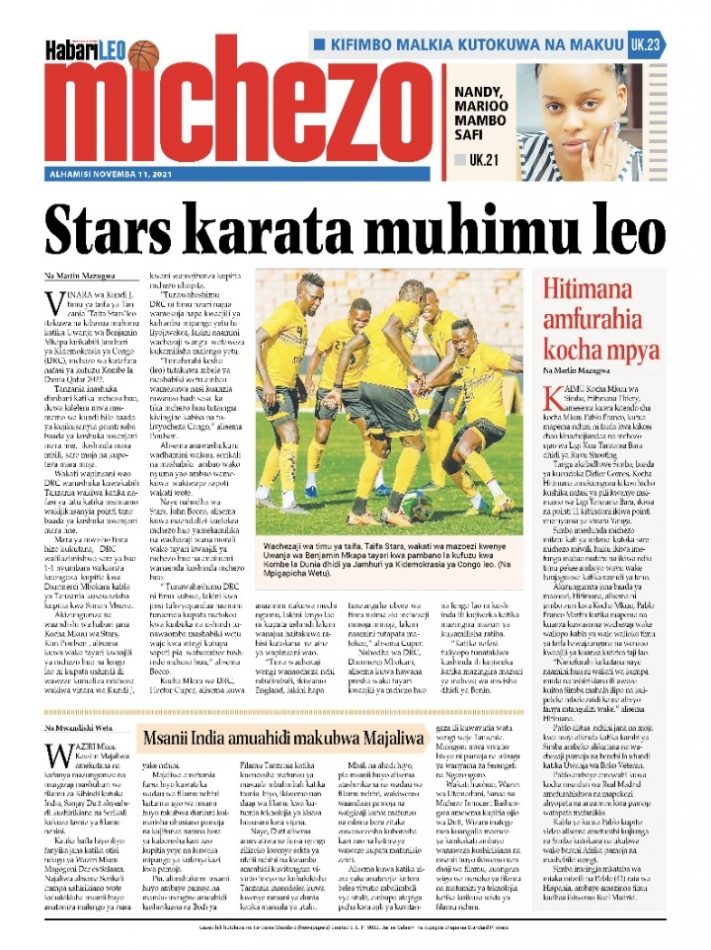 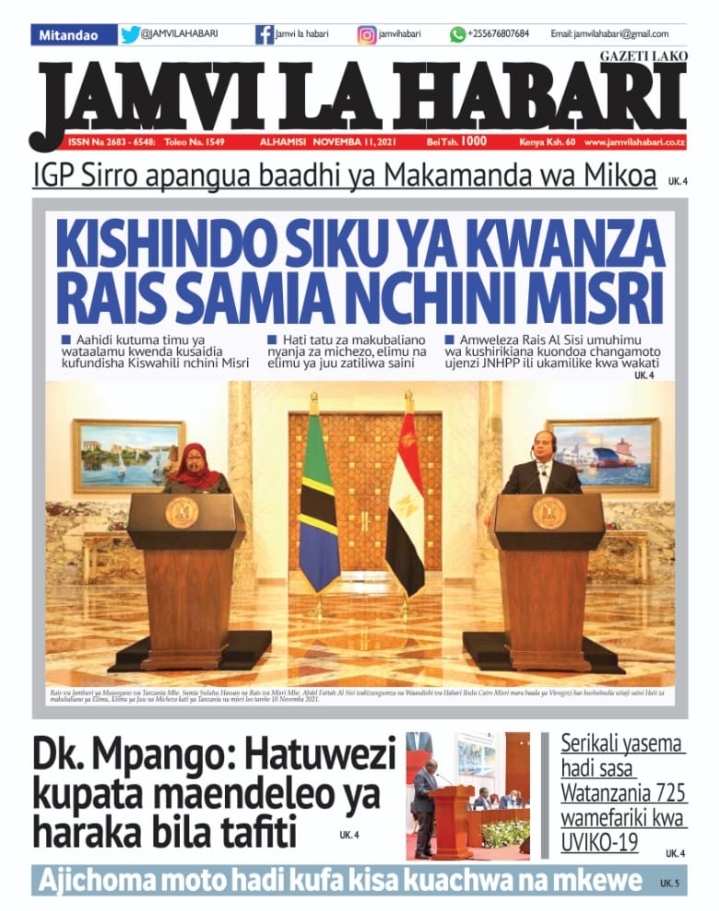 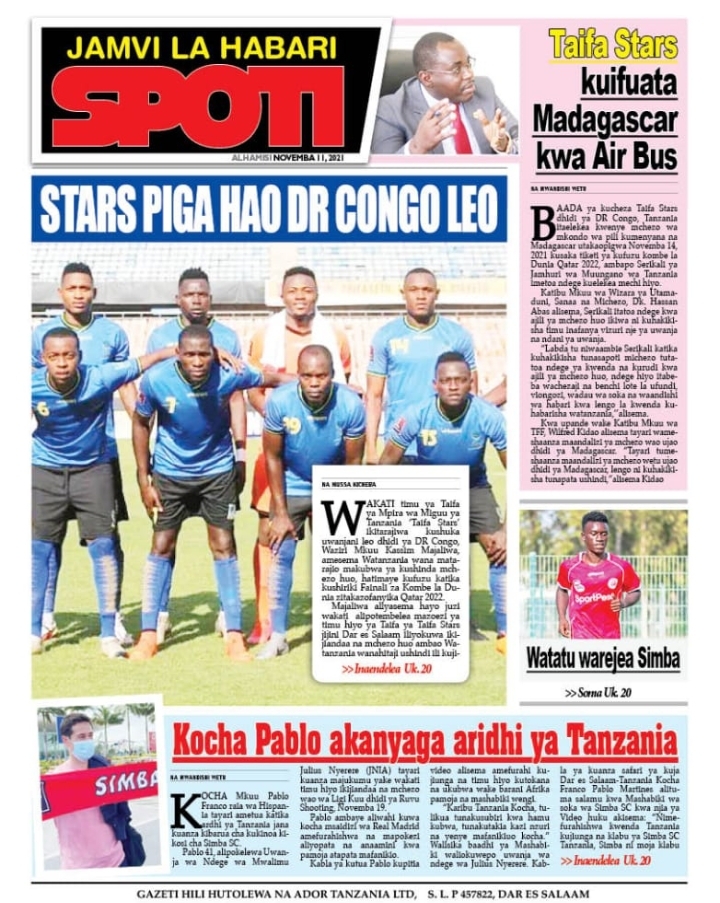 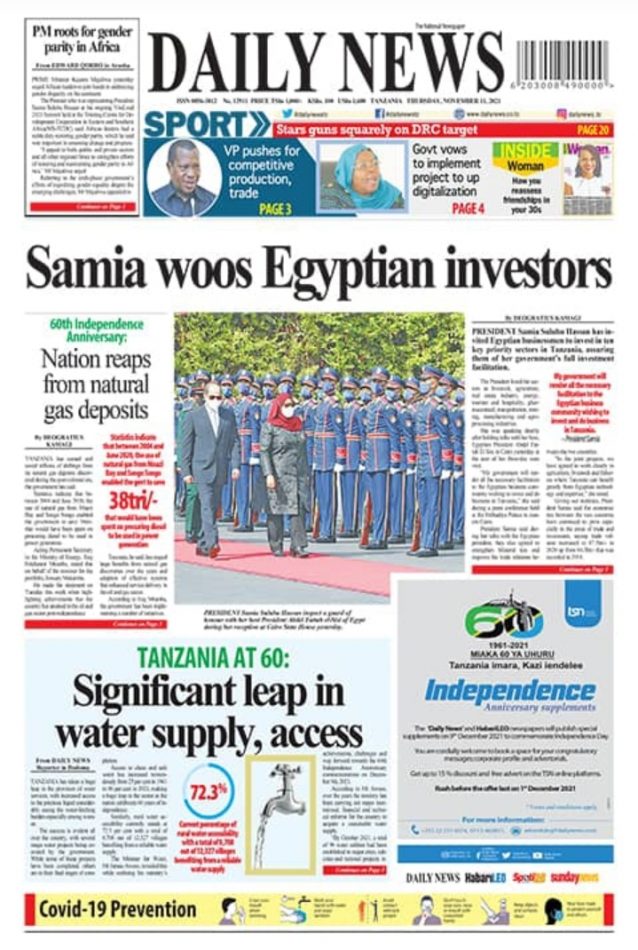 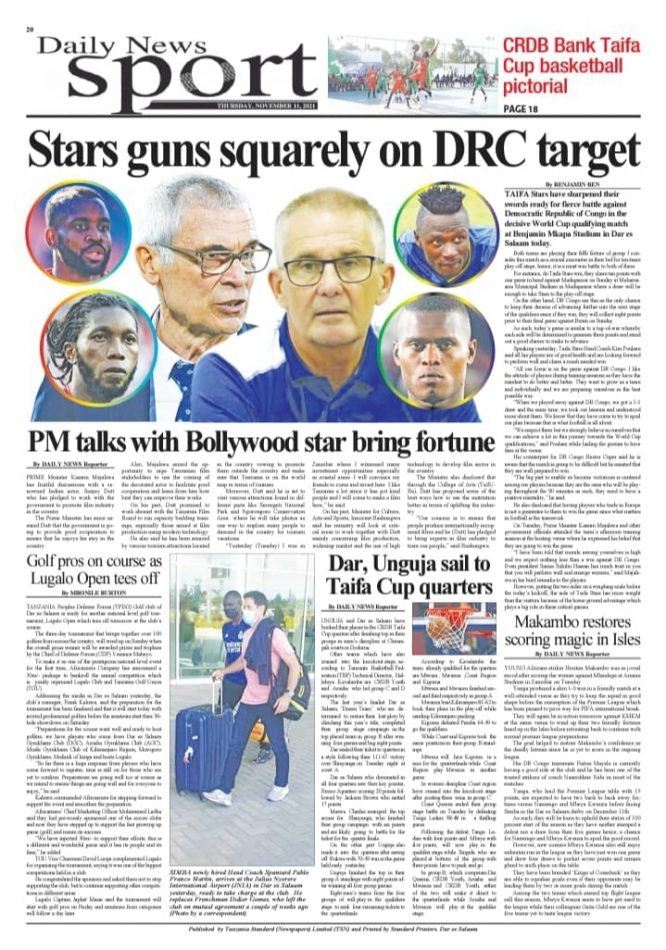 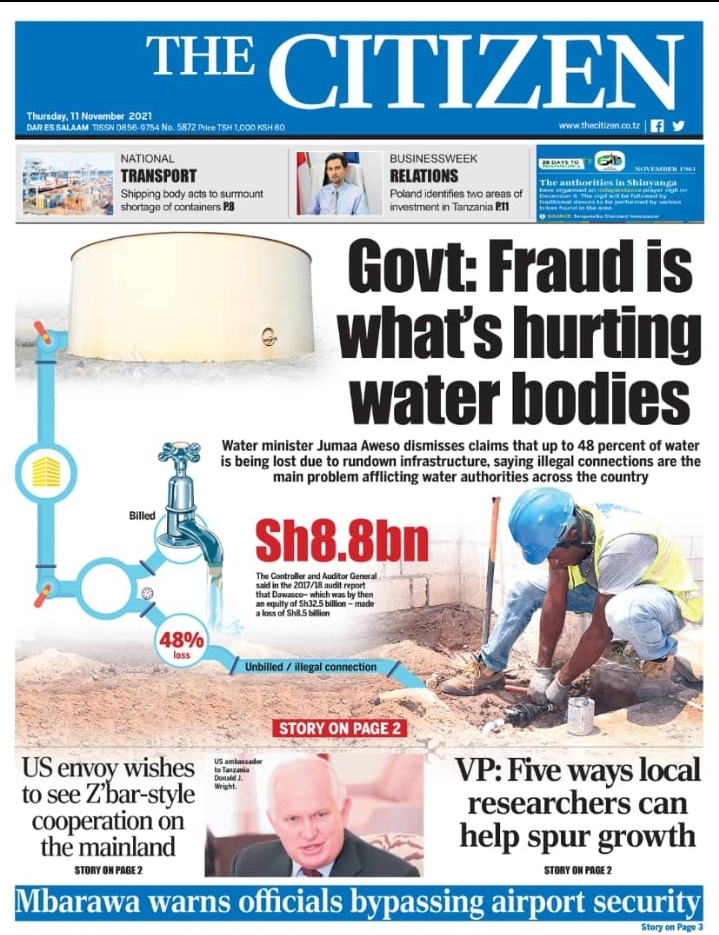 JOBLIST24.COM is a Multi Purpose Site that Provide News and Information Related to Jobs, Education Updates, Universities Admission and Scholarship Opportunities. We are Here to Give You The Latest News and Information Worldwide All time
Contact us: jobli[email protected]