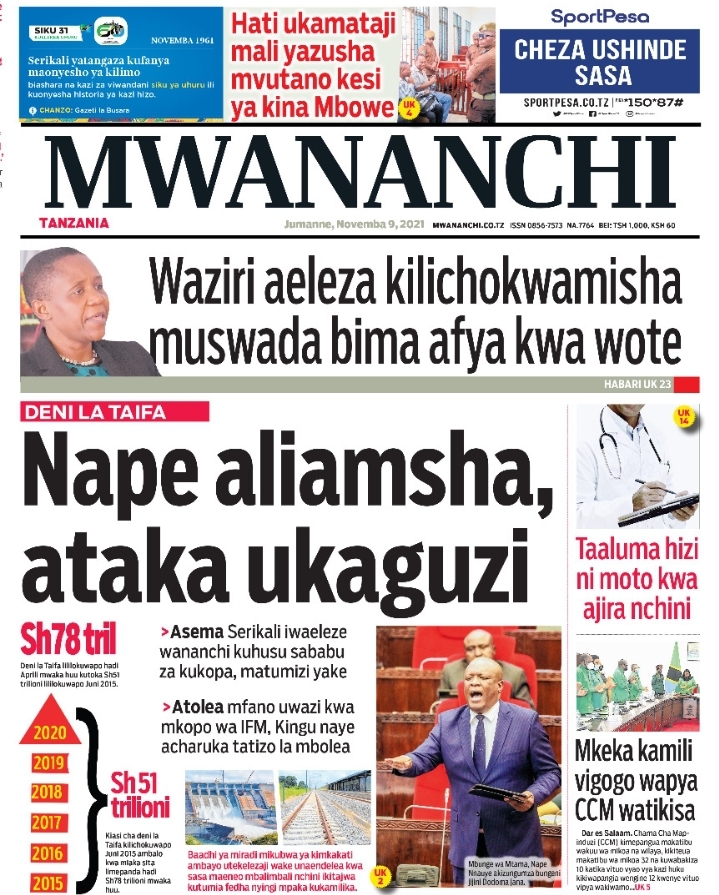 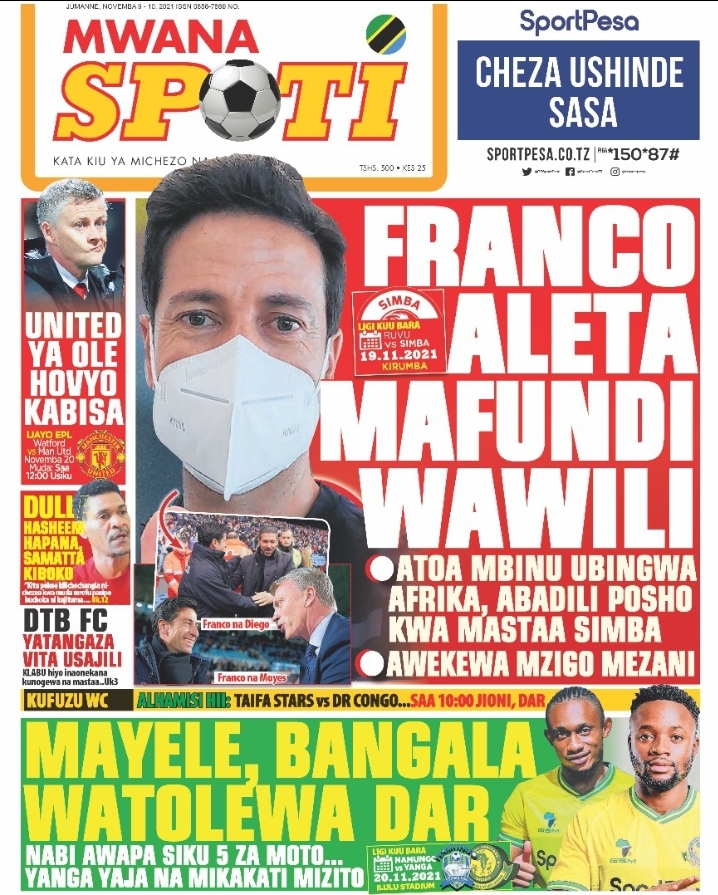 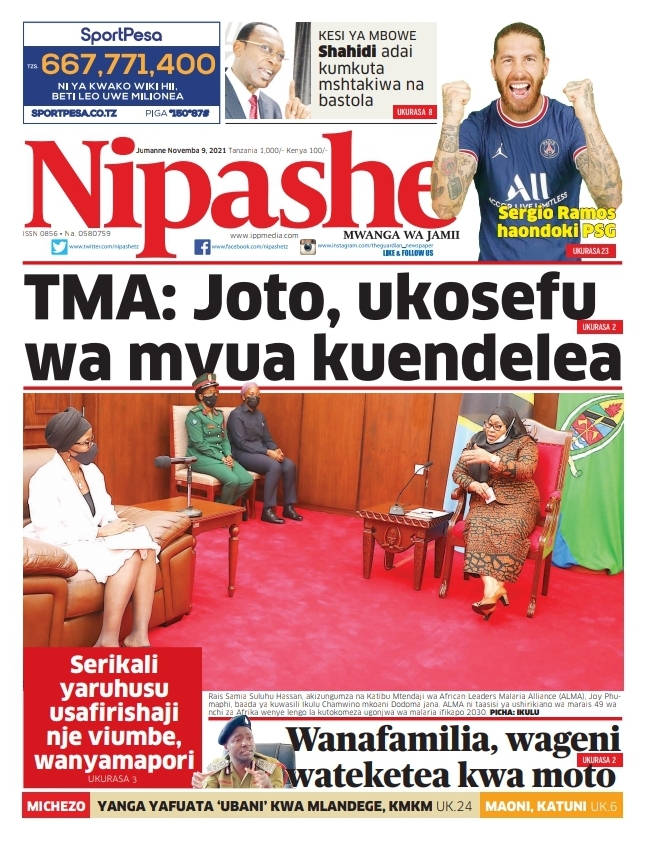 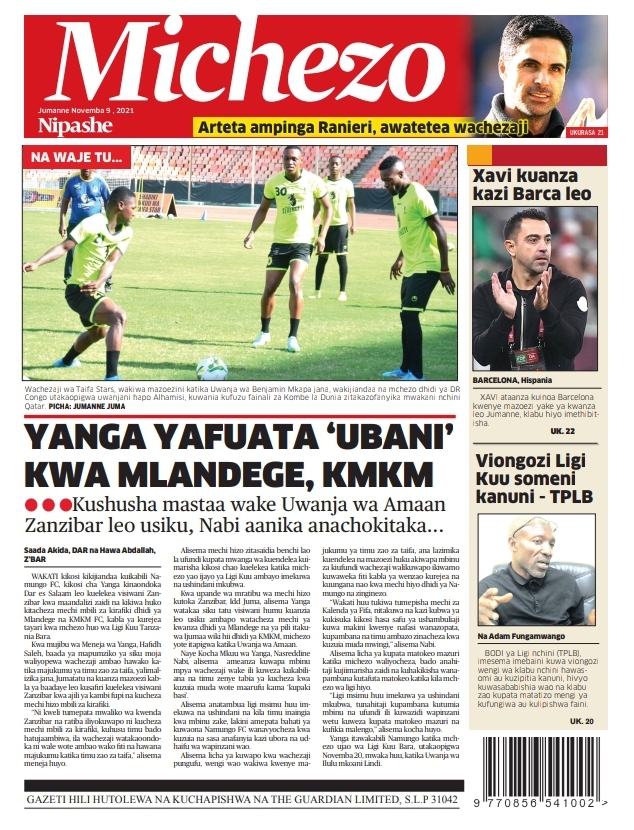 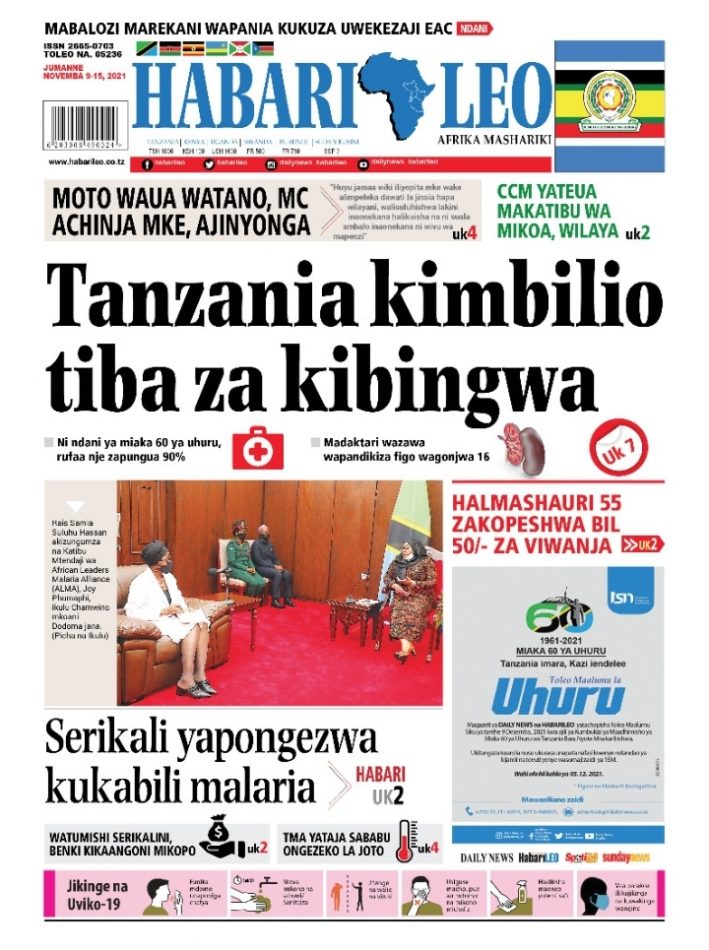 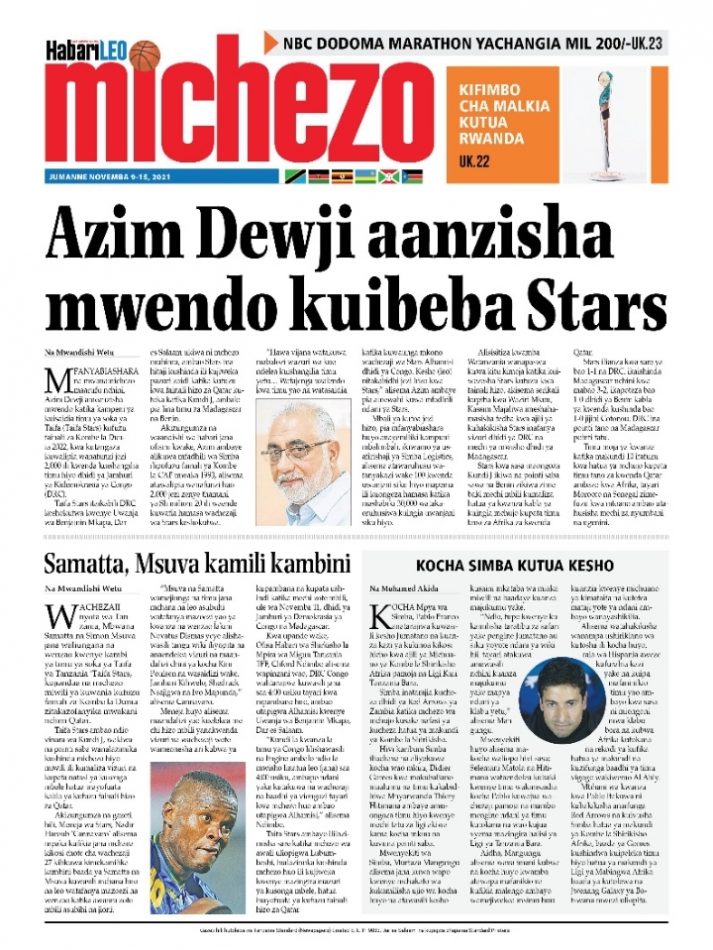 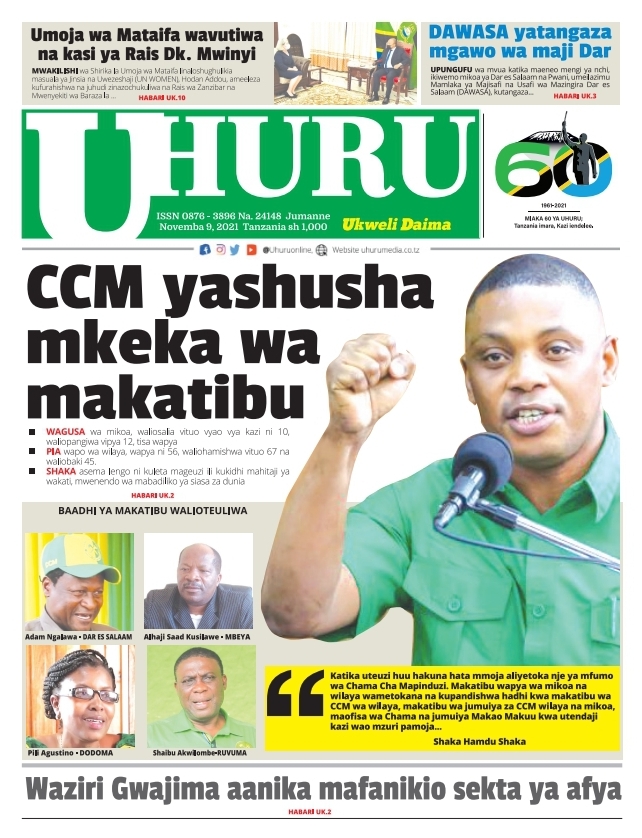 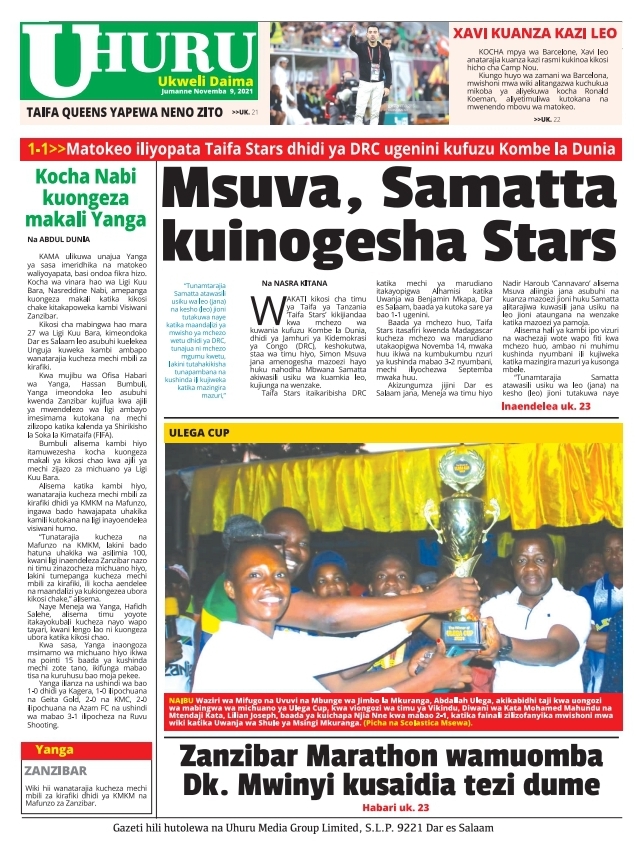 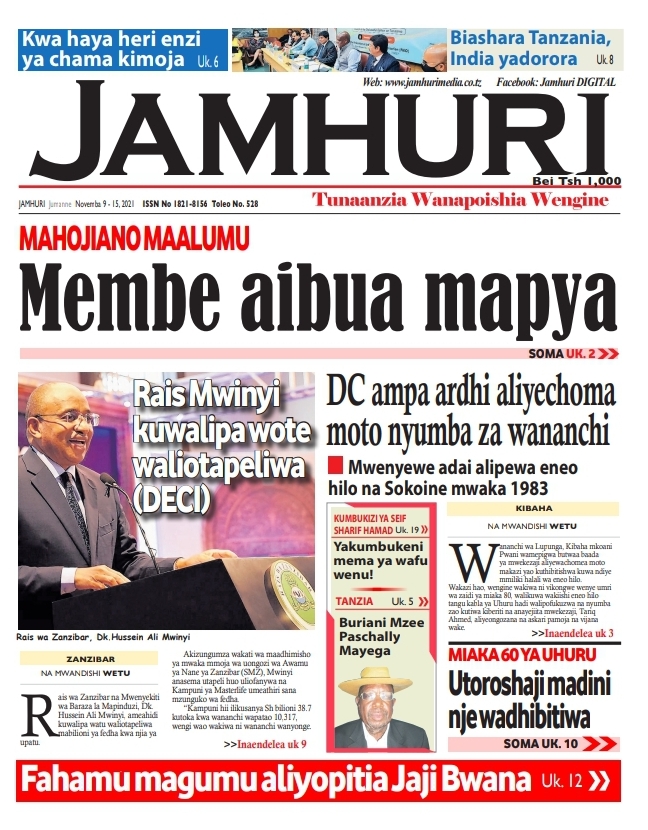 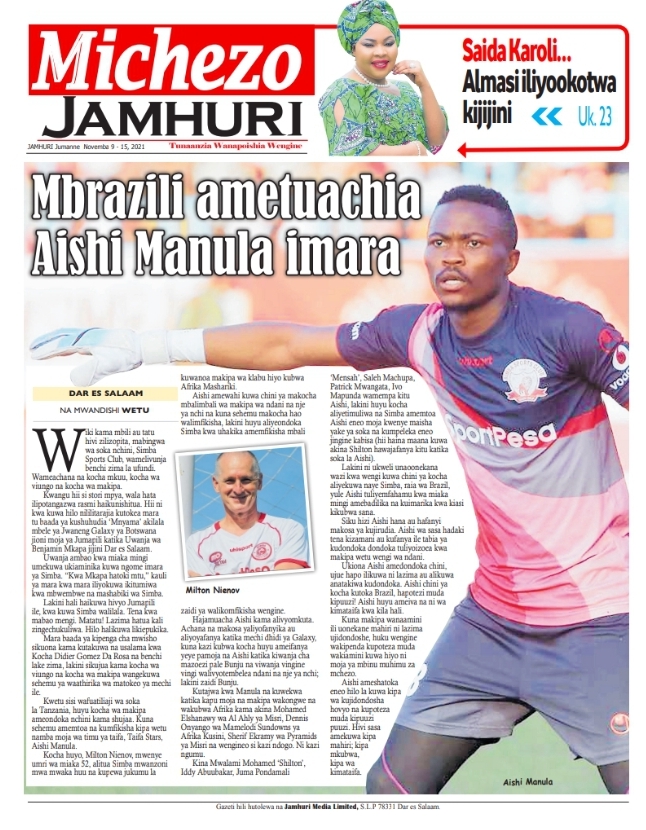 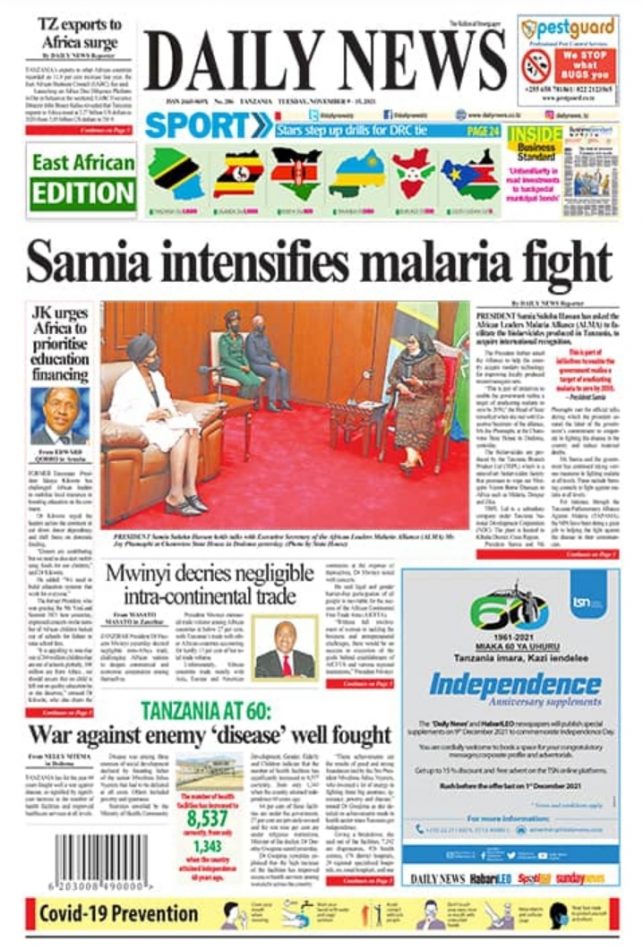 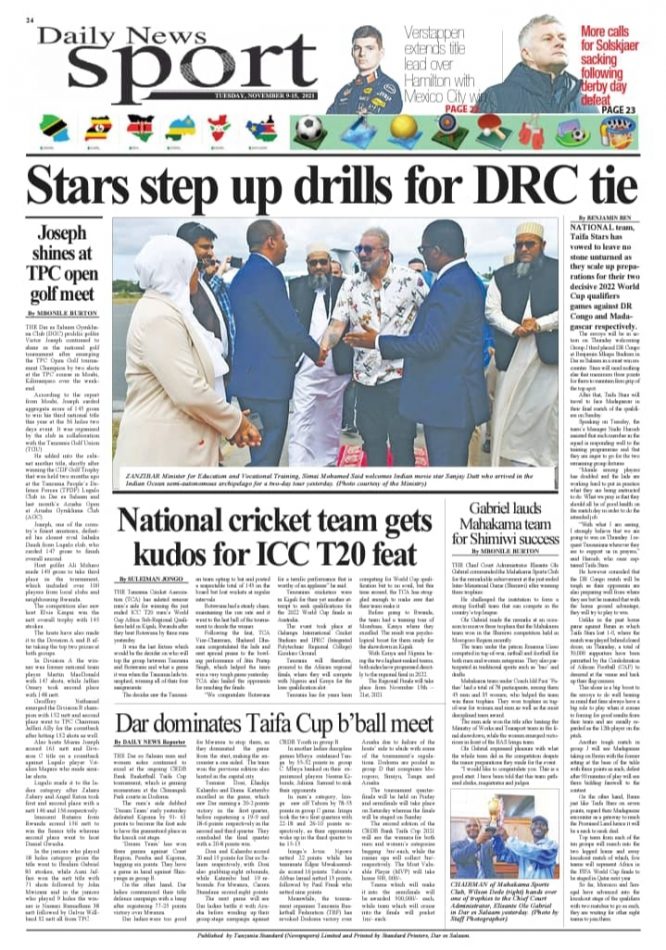 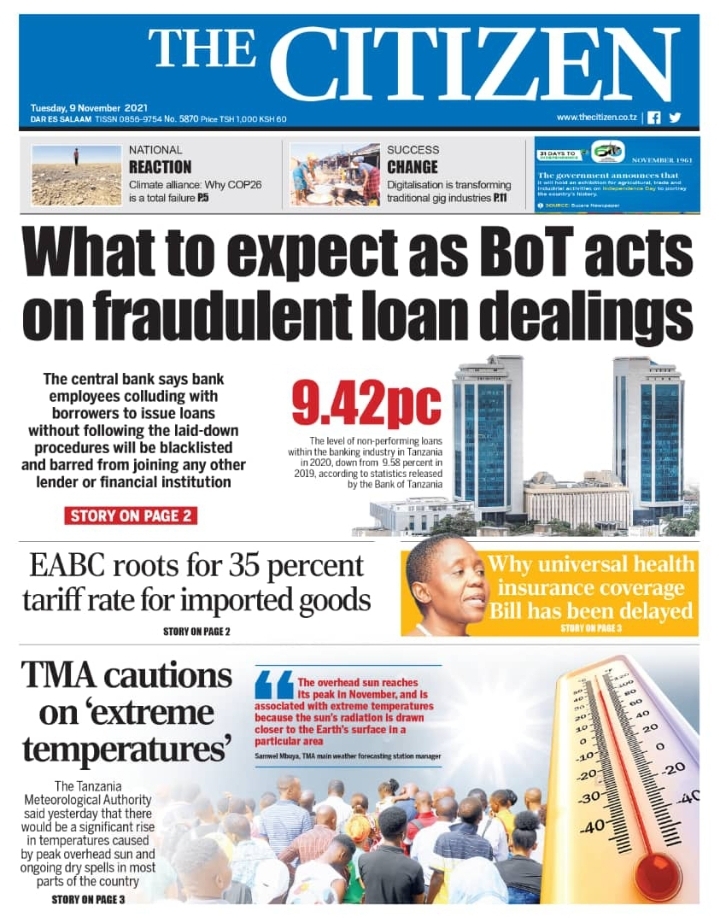 Must Have WordPress Plugins for Business Websites