MAGAZETI YA LEO News Papers JANUARY 1 2022 Magazines were often bought at newsstands. Gradually, however, most companies began distributing their magazines by subscription. 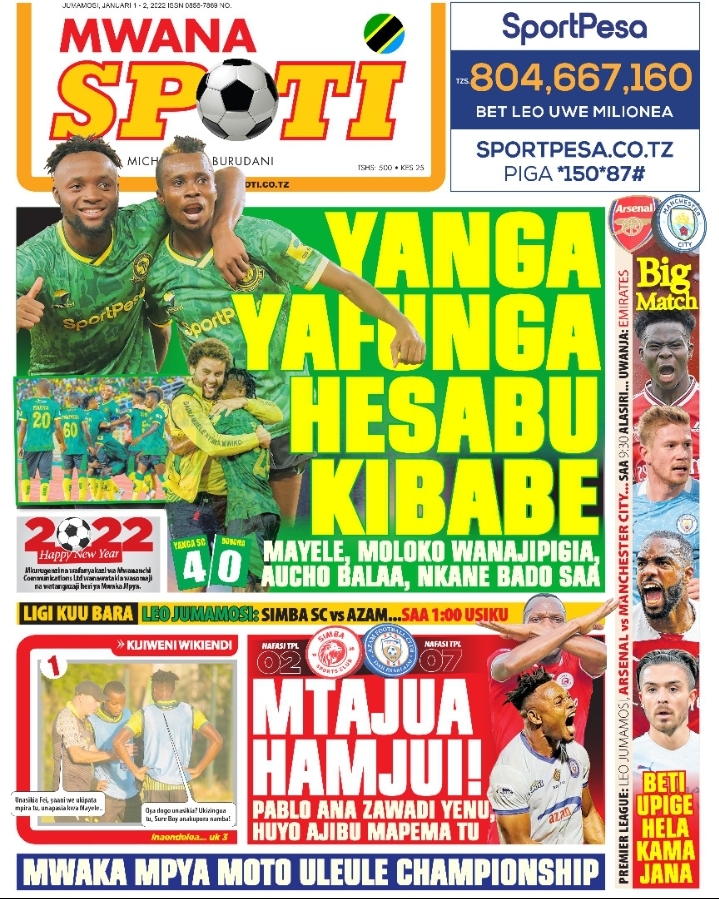 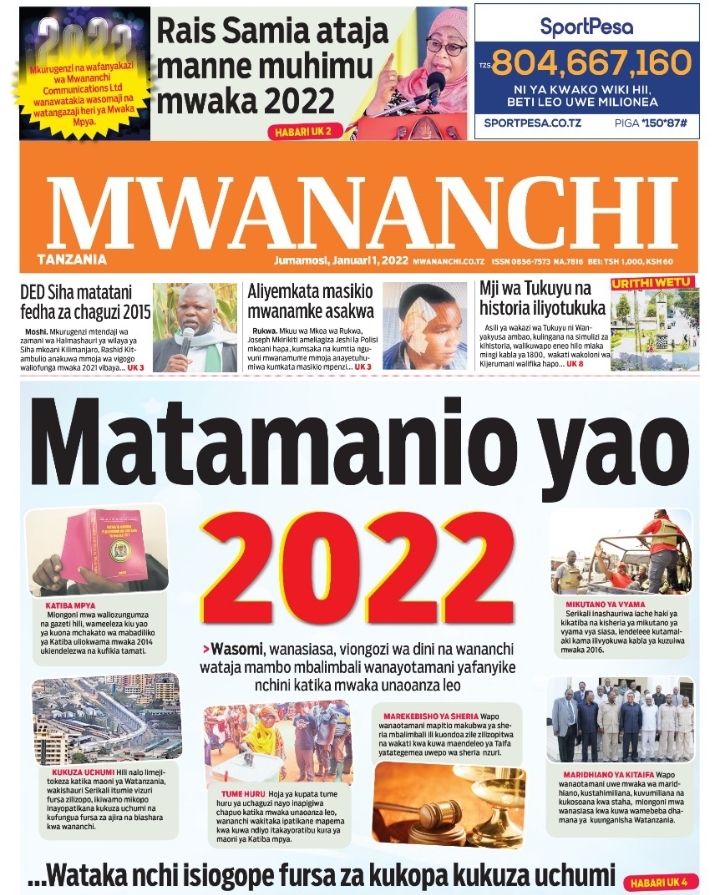 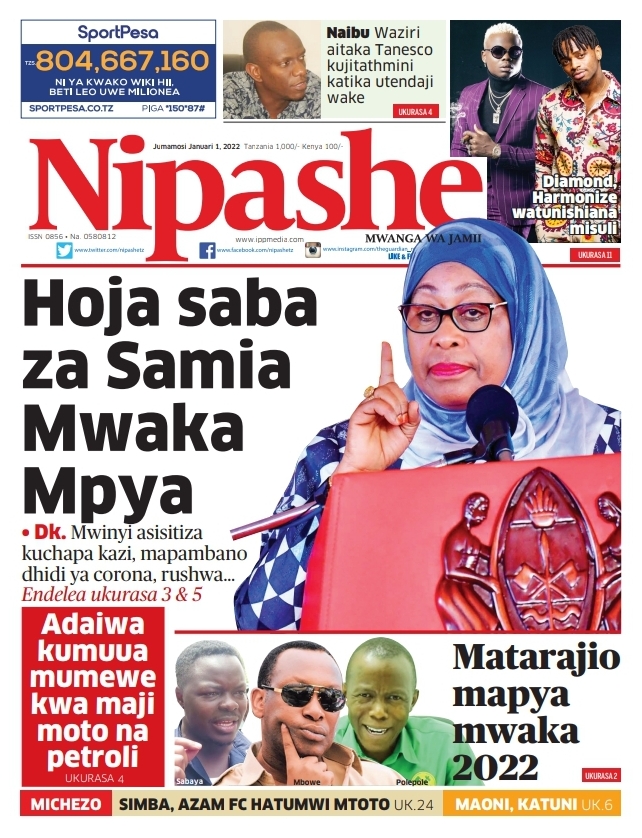 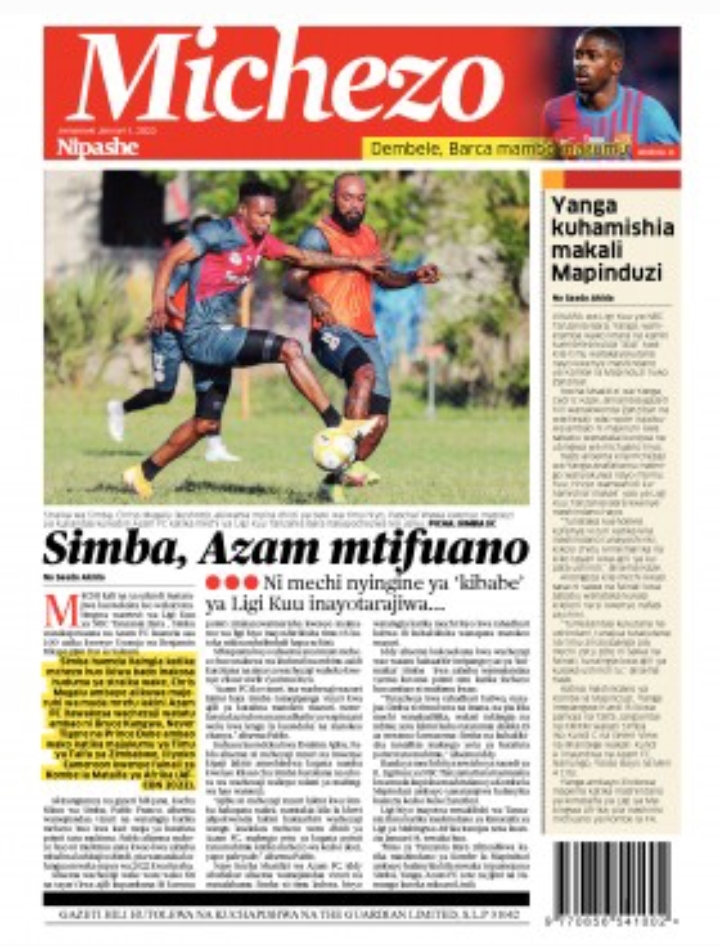 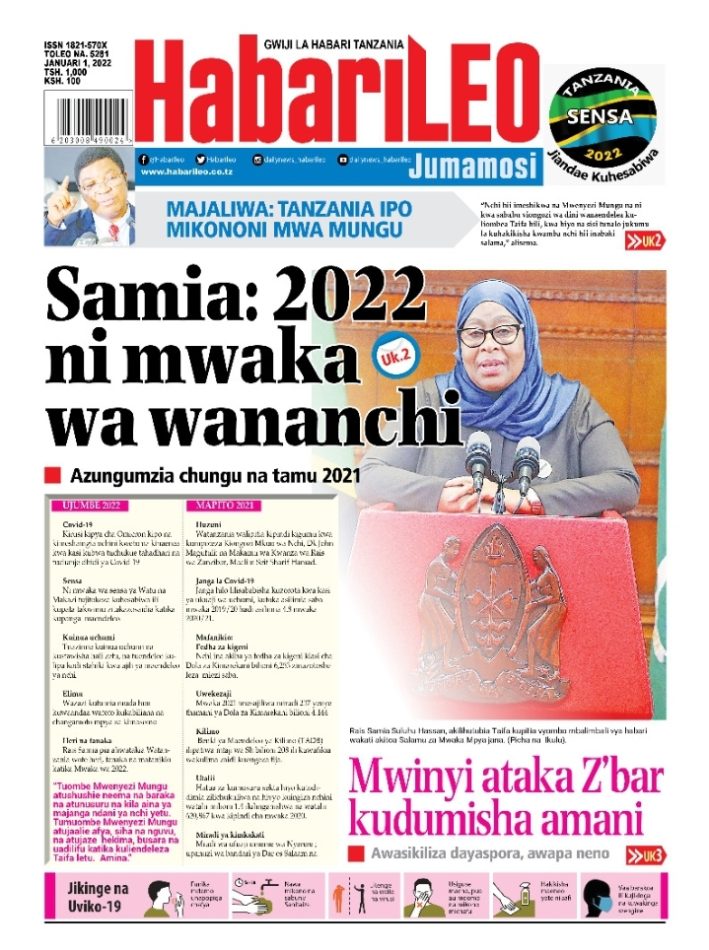 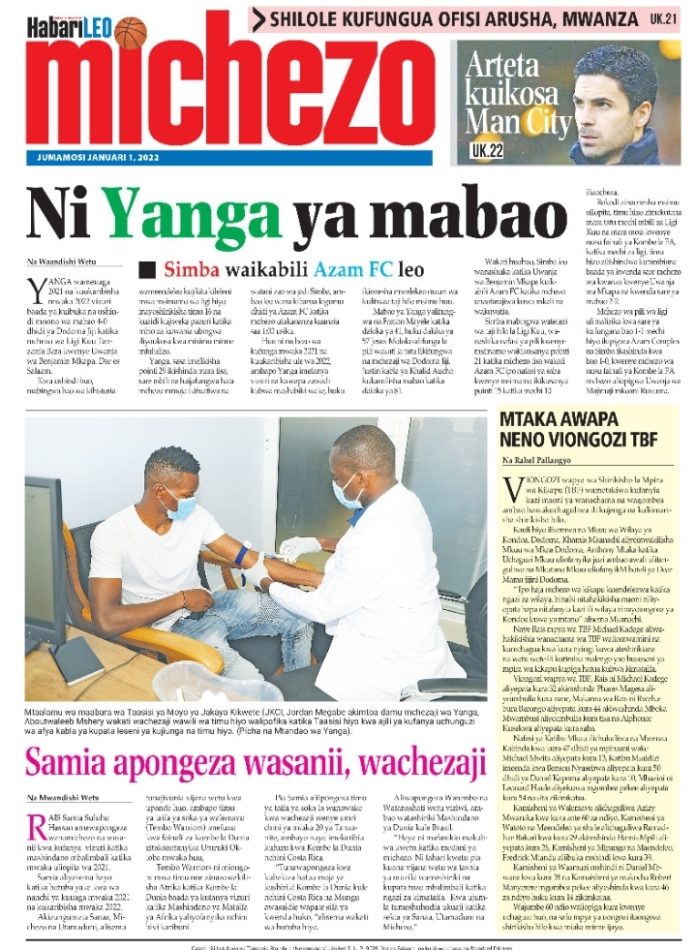 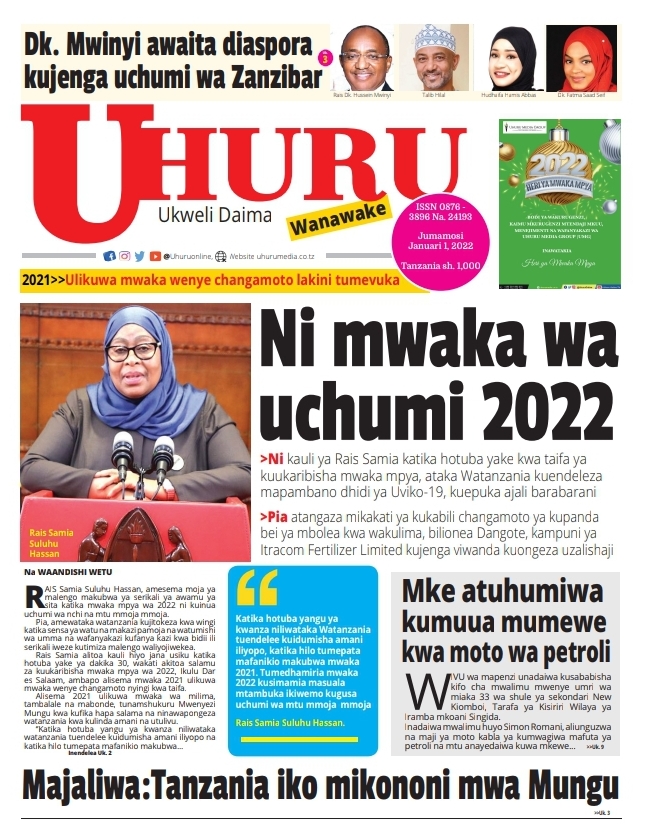 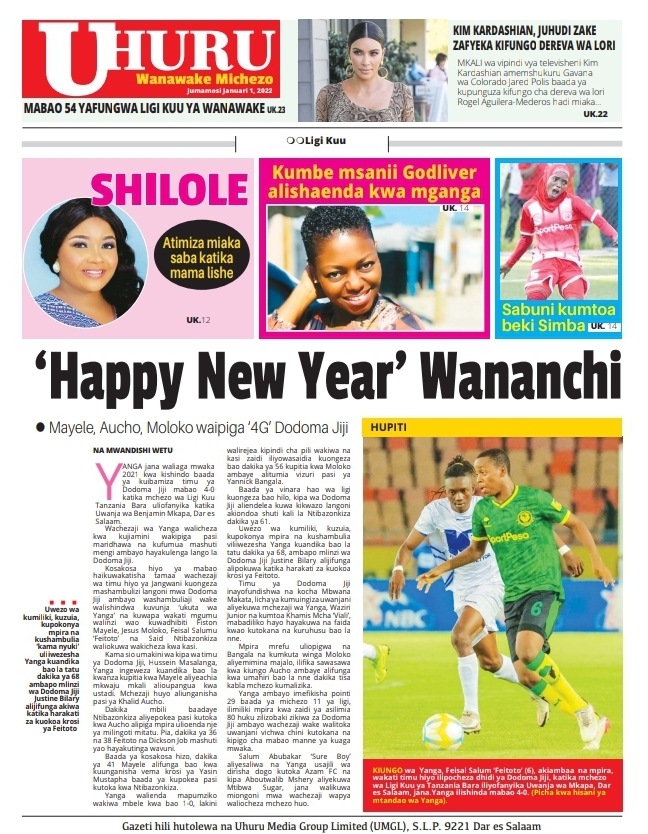 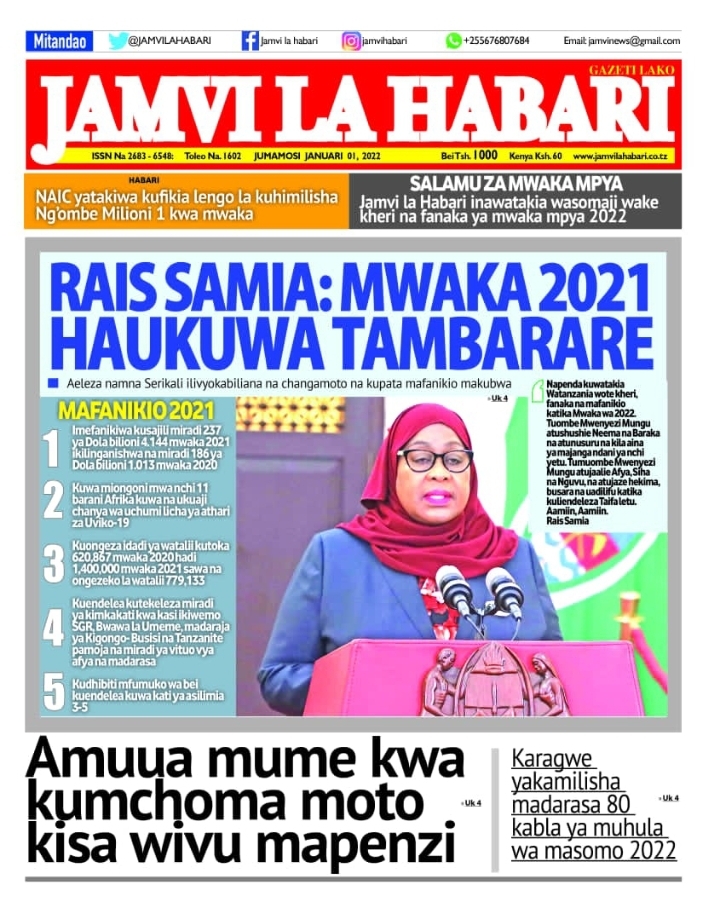 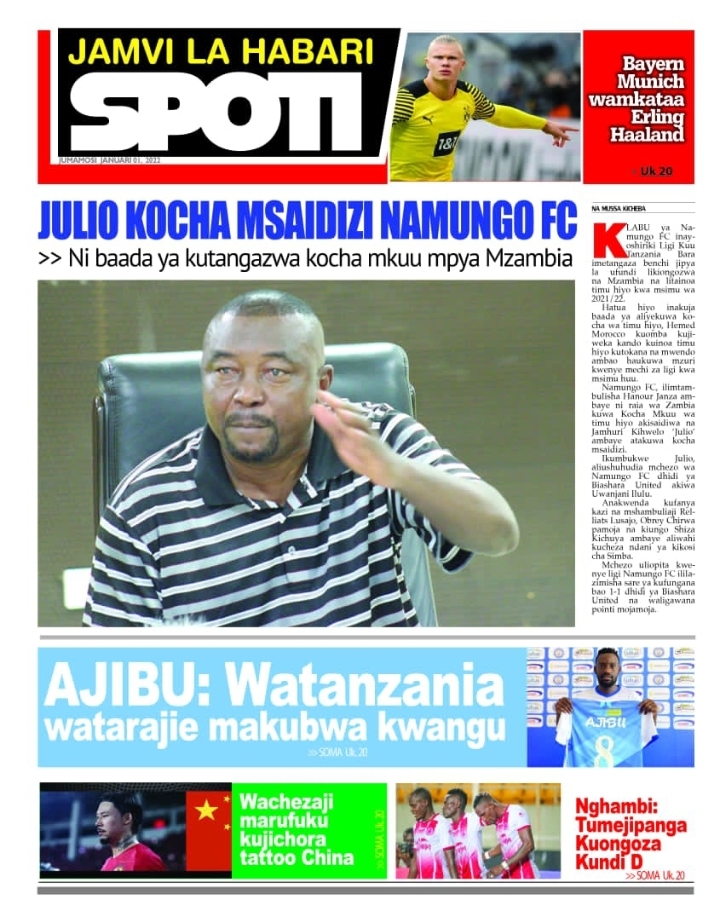 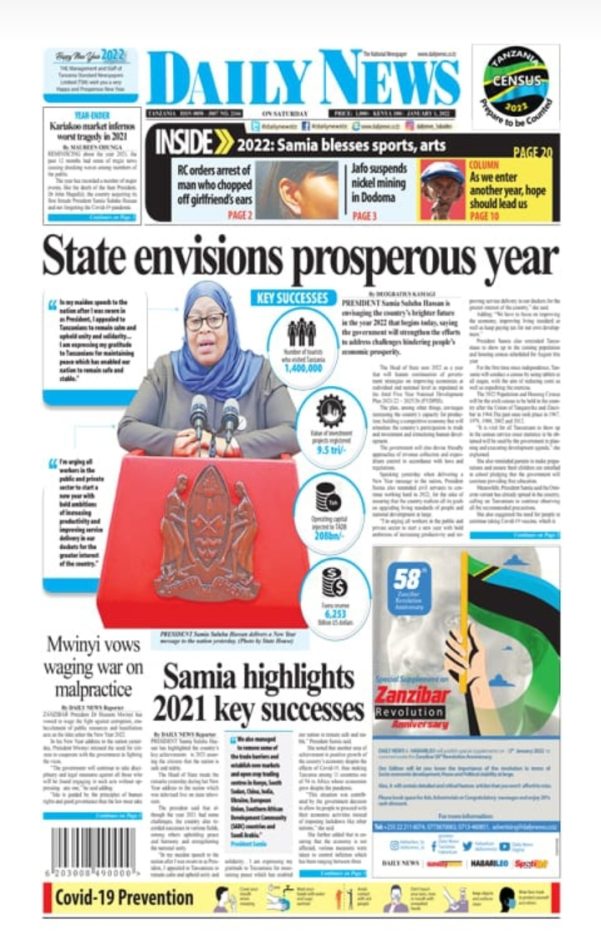 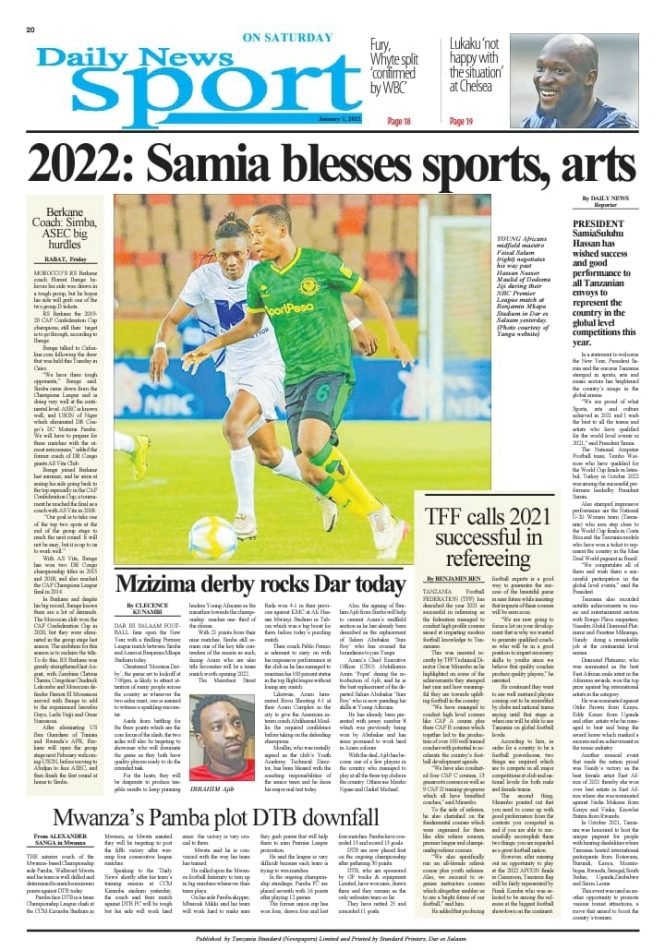 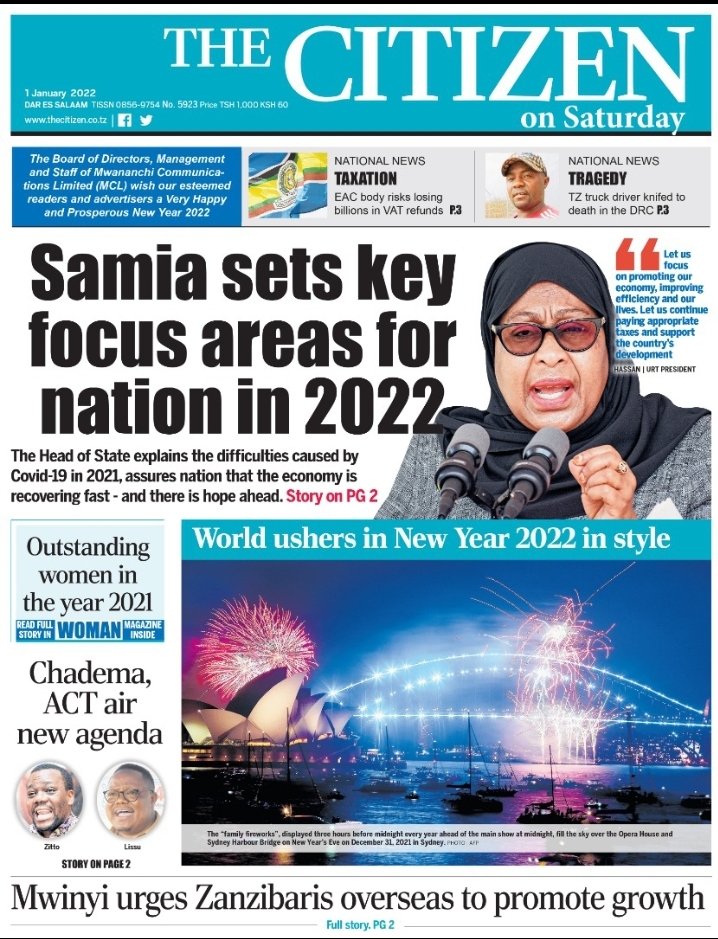