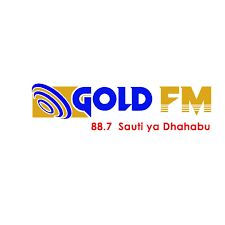 The city is located approximately 175 kilometres (109 mi), by road, southeast of Mwanza, the nearest large city.

[2] This location lies approximately 475 kilometres (295 mi), by road, northwest of Dodoma, the capital city of Tanzania. 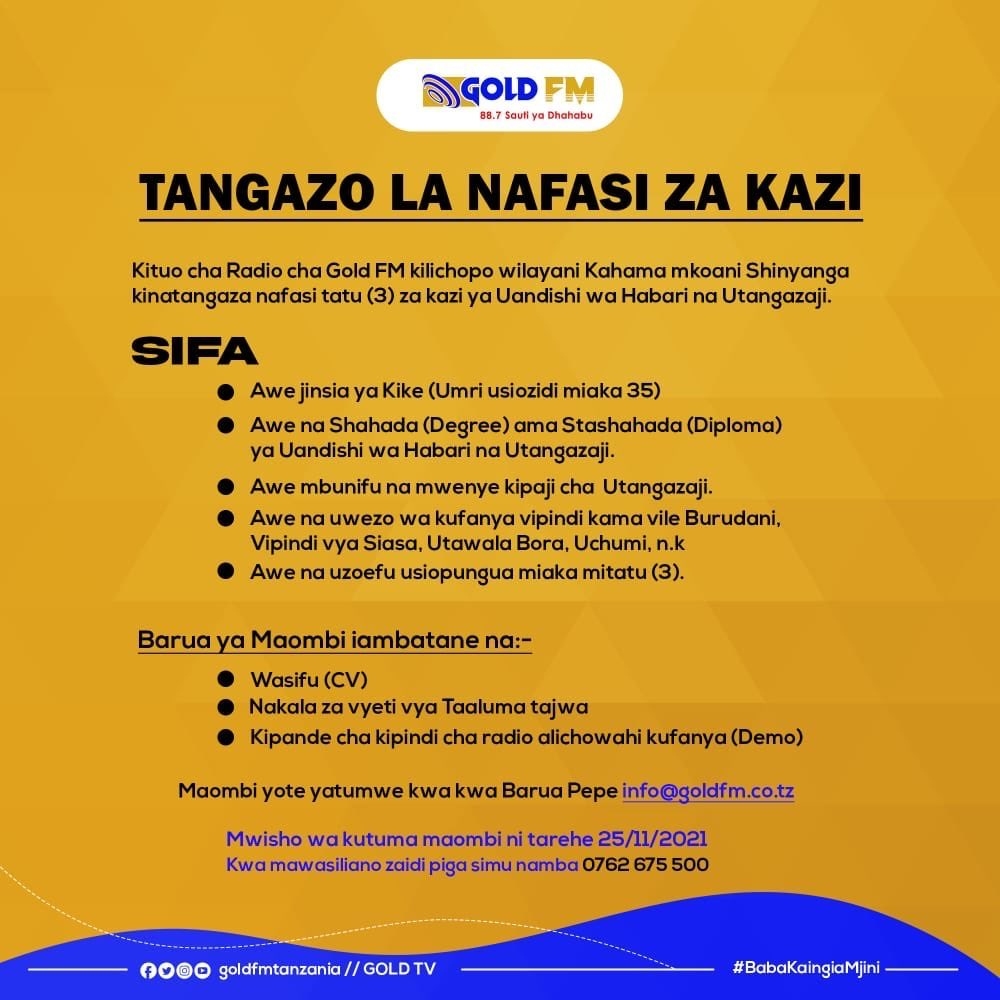 Deadline for submitting the application is 25th November, 2021.