The Windows Blue Screen of Death (BSOD) errors are very tiresome since the computer restart will come out of the blue making all the unsaved content to be gone. These BSOD errors include system thread exception not handled, critical process died, and more.

Among them, system service exception is fairly common, which often happens in Windows 10. Of course, it can also be found in Windows 8 and Windows 7 due to corrupted Windows system files, virus, damaged, incompatible or outdated Windows drivers, etc. 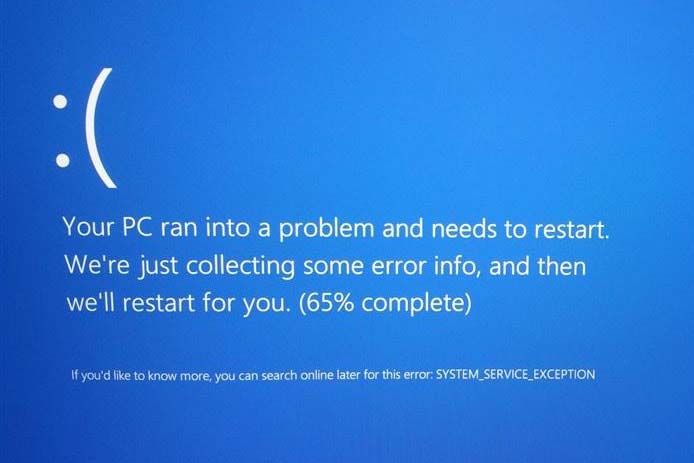 In this post, we will show users how to fix system_service_exception and try an appropriate way to troubleshoot the issue.

Tip: Here, we will not give the corresponding pictures to each solution, and the steps are not detailed, but users can refer to the related article – Full Fixes for BSOD System Service Exception Stop Code Windows 10 to get more information.

System Service Exception: How to Fix the BSOD Stop Code in Windows 10

A computer is easy to be impacted by viruses, malware, and other malicious programs, resulting in the BSOD system service exception issue. To help users out of the blue screen, running antivirus software is necessary. For example, Norton Antivirus can be used to scan the computer and remove some viruses or prevent the PC from malware threats.

This way, the issue might be fixed. If it doesn’t work, resort to the next solution.

Users may receive some serious Windows errors in case the Windows system files get corrupted, for instance, the one talked in this post. But don’t worry; Windows OS includes a tool – System File Checker which is capable of scan for damaged or missing system files and repair or replace them automatically with the correct or intact files.

Just go to search for command prompt from the search box of Windows 10, and then run it as an administrator. Next, type sfc /scannow and end with the Enter key. Later, restart the PC after finishing the scan to check whether system service exception is fixed.

In Windows 10, Microsoft allows users to run the Troubleshooter to troubleshoot some issues regarding Bluetooth, hardware and devices, incoming connections, Windows updates, blue screen and more. So, users can run it to fix the service exception error.

Just type troubleshoot in the search box and choose this system setting, then go to Find and fix other problems section, choose Blue Screen and click Run the troubleshooter to fix this stop code.

As mentioned above, system_service_exception can be caused by the outdated or corrupted Windows drive, so it is necessary to update it to the latest one.

If the system disk has something wrong, BSOD system service exception may happen in Windows 10. So, users can try checking their hard disk. Also, run Command Prompt as an administrator, type the command lines: chkdsk /f /r to check and fix logical errors and shield bad blocks.

Sometimes installing a particular program can cause the computer to get a blue screen with the system service exception error. These applications include McAfee, Webcam, Asus GameFirst Service, Virtual CloneDrive, BitDefender and Cisco VPN, Xsplit and MSI Live Update. Please remove or disable them.

Tip: In addition to these ways, users can try Windows Startup Repair, run Windows Memory Diagnostic Tool, reset Windows, run driver verifier and so forth. Just try them one by one to troubleshoot this BSOD issue.

Besides, we will introduce a good way to keep the PC safe. That is to back up the Windows operating system or files since BSOD issues always happen which can cause data loss and even fixing the issue is a bit troublesome.

How to Fix the BSOD Stop Code in Windows 10

Suggestion: Back up PC

To create a system image for the Windows operating system or back up important files, we strongly recommend using the professional backup software – MiniTool ShadowMaker that is powerful in file backup, partition backup, disk backup, and system backup.

Above all, it supports automatic backup; it can create incremental or differential backups for the only changed or added data.

So, use it to start a system backup or file backup so that users can restore the computer to a previous state or get lost data back in case of system service exception. In summary, here’s all that you need to know about the How to Fix the BSOD Stop Code in Windows 10 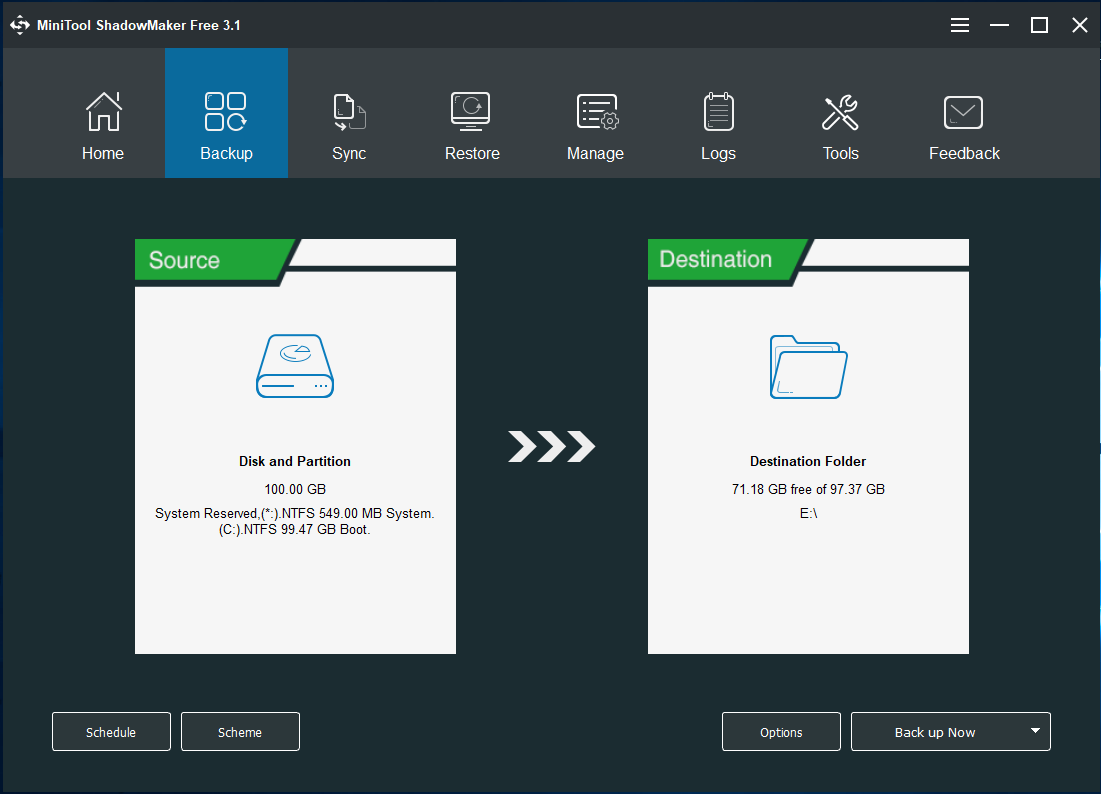